Scott earned his bachelor’s degree in journalism from Oklahoma State University with a concentration in advertising and promotions in 2004. In 2009, he earned his Juris Doctorate from Oklahoma City University School of Law, graduating with honors. He was admitted to the Oklahoma Bar Association in 2010 and is licensed to practice in the United States District Court for the Western District of Oklahoma.
In 2008, Scott joined Heritage Trust Company where he worked until 2013, serving for three years as vice president and real estate manager. Scott joined Trust Company of Oklahoma in 2013 as vice president of the Property Management Division and was promoted to senior vice president and shareholder in 2016.

A fourth-generation Oklahoman, Scott lives in northwest Oklahoma City with his wife, Lauren, and their two daughters. 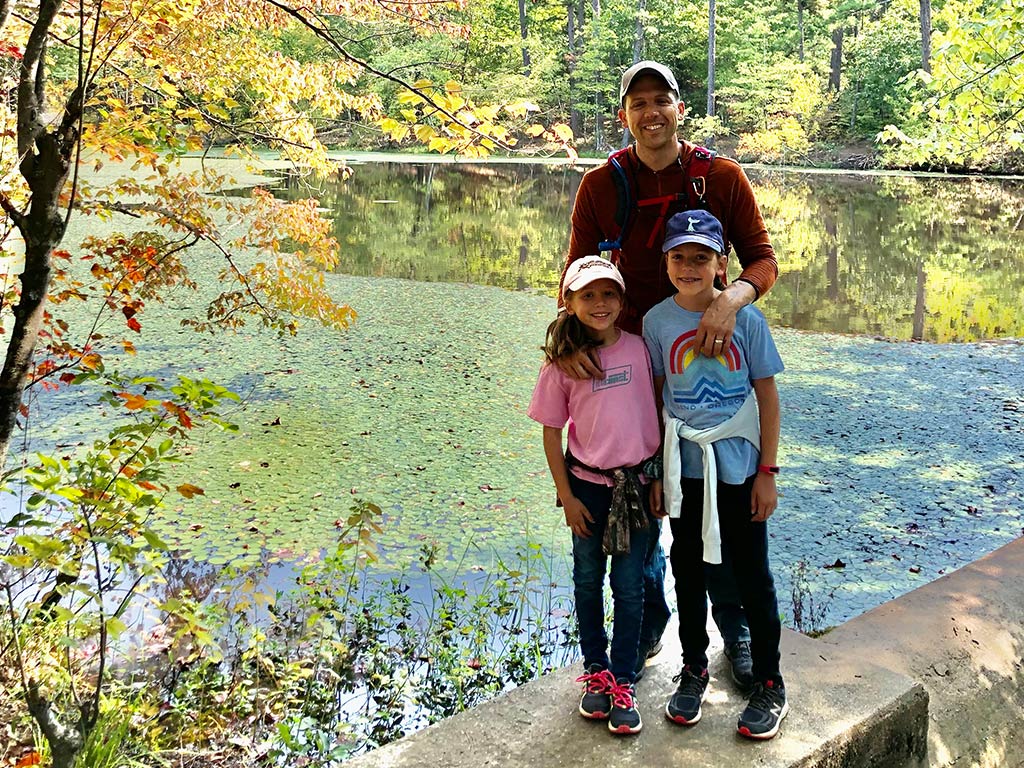 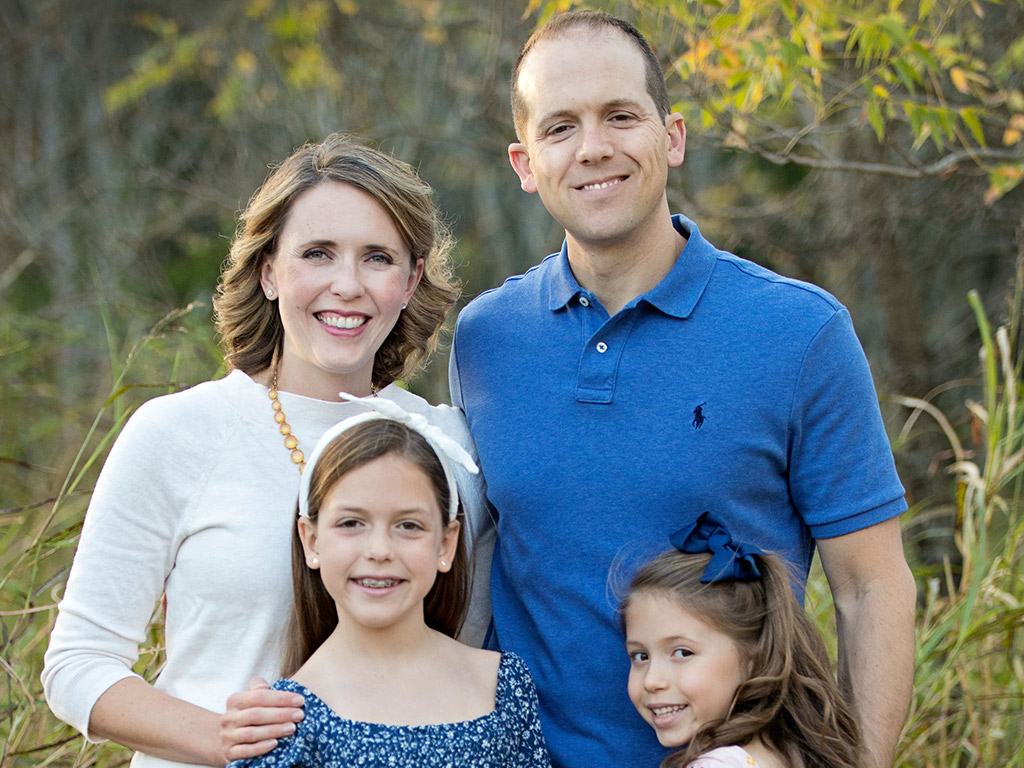 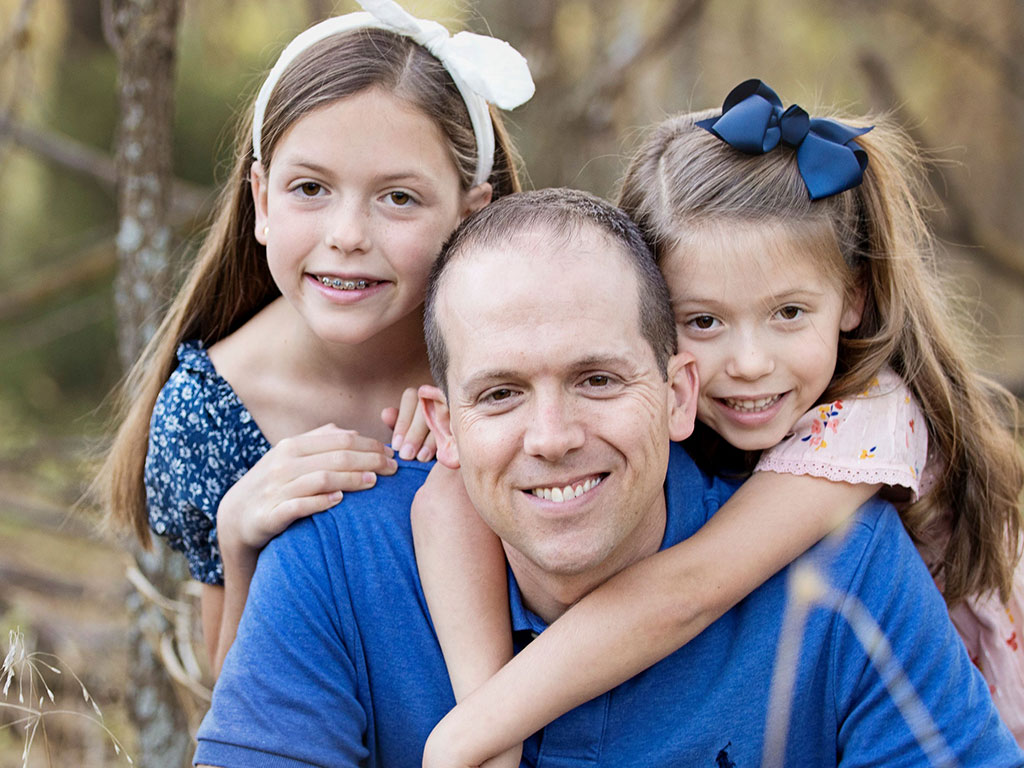 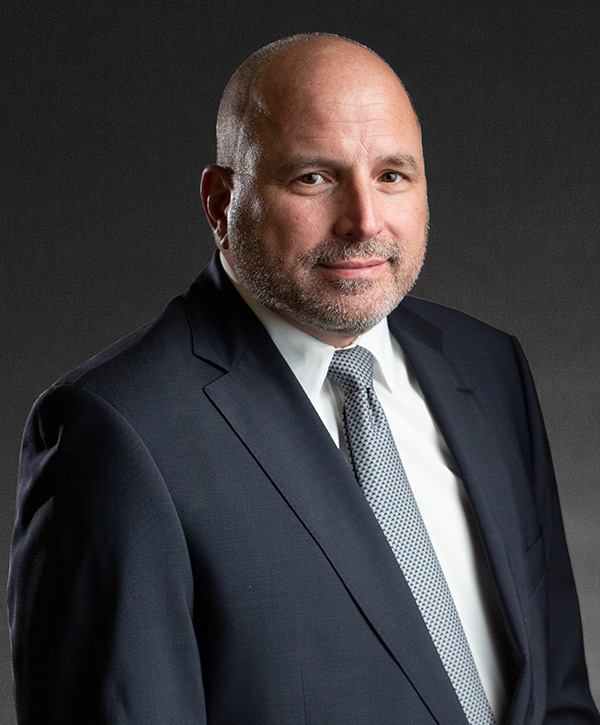 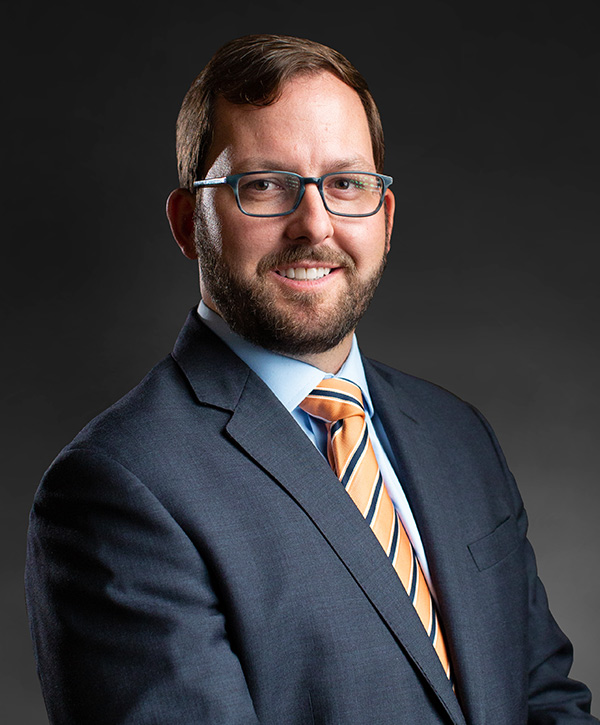